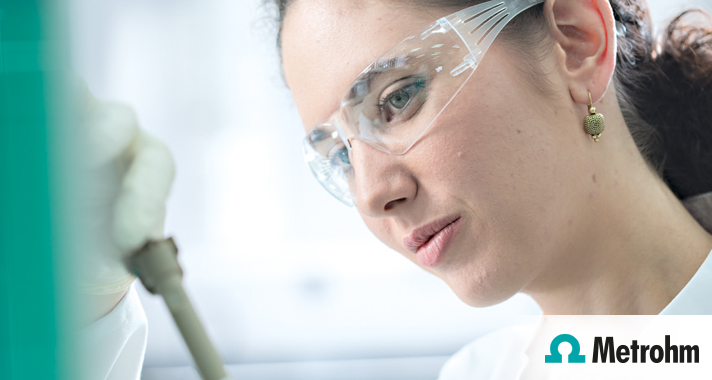 High-Performance Liquid Chromatography (HPLC) and Ion Chromatography (IC) are commonly used in pharmaceutical, food and environmental sectors to analyze samples for specific components and to verify compliance with norms and standards.

However, users of HPLC may run into the limitations of this technique, e.g., when analyzing standard anions or certain pharmaceutical impurities.

There are limitations to what HPLC can do, which are primarily due to the columns and the detector used. For instance, it is not possible to separate most ionic analytes on HPLC columns. This means that HPLC is not suitable for analyses of standard anions or cations in water and in various foods. The same holds for organic acids, e.g., in wine, beer, or dairy products.

In other cases, HPLC may reach its limits in the detection step: UV detection requires that the analytes absorb UV light. Certain analytes that are important in the analysis of water, food, and pharmaceuticals, including fluoride and chloride, do not absorb UV light, so they cannot be determined by HPLC.

Overcoming the limitations of HPLC – with IC

When HPLC fails, ion chromatography can often provide a solution. Using ion exchange as separation mechanism, IC en- ables separation of many analytes that cannot be separated on HPLC columns. IC is ideal for the separation and determination of ions and polar molecules, both organic and inorganic.

This Metrohm white paper WP-045EN outlines how such challenges can be overcome with IC. You can download it from the link below.

Determination of chloride and bromide in levetiracetam

Chloride and bromide occur as impurities in the drug levetiracetam, which is used to treat epilepsy. While HPLC cannot separate these anionic impurities, chloride and bromide are separated on IC columns and determined with high sensitivity and precision using suppressed conductivity detection.

Inorganic anions in drinking water according to EPA 300.1 Parts A and B

PA Method 300.1 describes the determination of inorganic anions in drinking water by ion chromatography. The anions covered by the norm include seven common anions as well as three oxyhalides. The latter occur in drinking water as disinfection byproducts. With IC, it is possible to determine both anions and oxyhalides in a single analysis run.

When brewing beer, impurities in the water used for brewing end up in the finished product and can affect the flavor if they exceed the defined limits. Therefore, anions such as chloride, phosphate, nitrate, and sulfate need to be determined in the scope of quality control of beer.

When HPLC fails: IC in food, water, and pharmaceutical analysis

Your message was send!